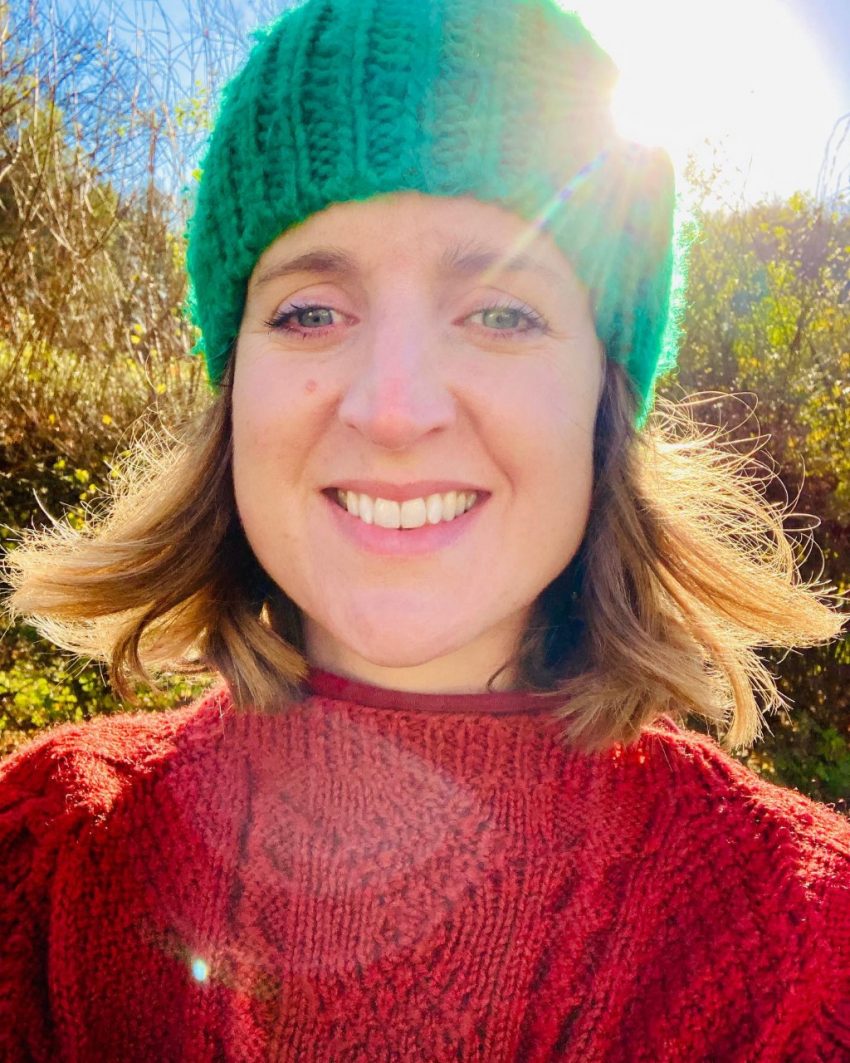 One evening a few months ago I went to a local Green Party meeting to see what it was all about. I wasn’t expecting to find something thrilling in the drafty old village hall – it was partly just a good reason for me to escape yet another kids bedtime – but the whole way through my heart was thumping with excitement. To hear a room full of ‘grown ups’ talking passionately, wisely, determinedly, about all the things that have been mostly in my head for the last few years was such a fantastic relief.

I left the meeting having volunteered to join the executive committee to do press and communications. I’d spent the last few years engaging in mostly digital climate activism, so it feels good to begin getting involved in this more traditional democratic route to change on climate issues.

I grew up in a Conservative household, and although my vote has always veered between Labour and Lib Dem depending on the political weather, reading the Green Party manifesto and 10 point climate plan for the first time, I realised they are radically sensible. Radical compared to what we’re used to hearing from politicians, but ultimately exactly what needs to happen if we are all to survive. And that most importantly, if they were enacted they would actually make life on earth better, for everyone.

I’d always been told that a Green Party vote is a wasted vote, but what I learnt that evening is that the more votes the Greens get, even if they don’t actually win seats, the more those currently in power will feel the need to absorb some of those Green policies into their own thinking.

Because we still have a first past the post voting system in the last election Greens had to get 800,000 votes to win a seat, whilst the Conservatives only needed 38,000. Most democracies, and the majority of developed countries, use some version of proportional representation in their general elections – it’s time we did too.

Despite this, Suffolk now has more Green county councillors than any other county and is the country’s fastest growing political movement. Swapping Suffolk’s decades long Conservative ‘blue wall’ for a Green hedge is an ambition that no longer looks like just fantasy.

So if you believe climate change is the number one issue we’re facing today show it with your vote, and also join the Green Party. The more members we have, the more weight our policies have.