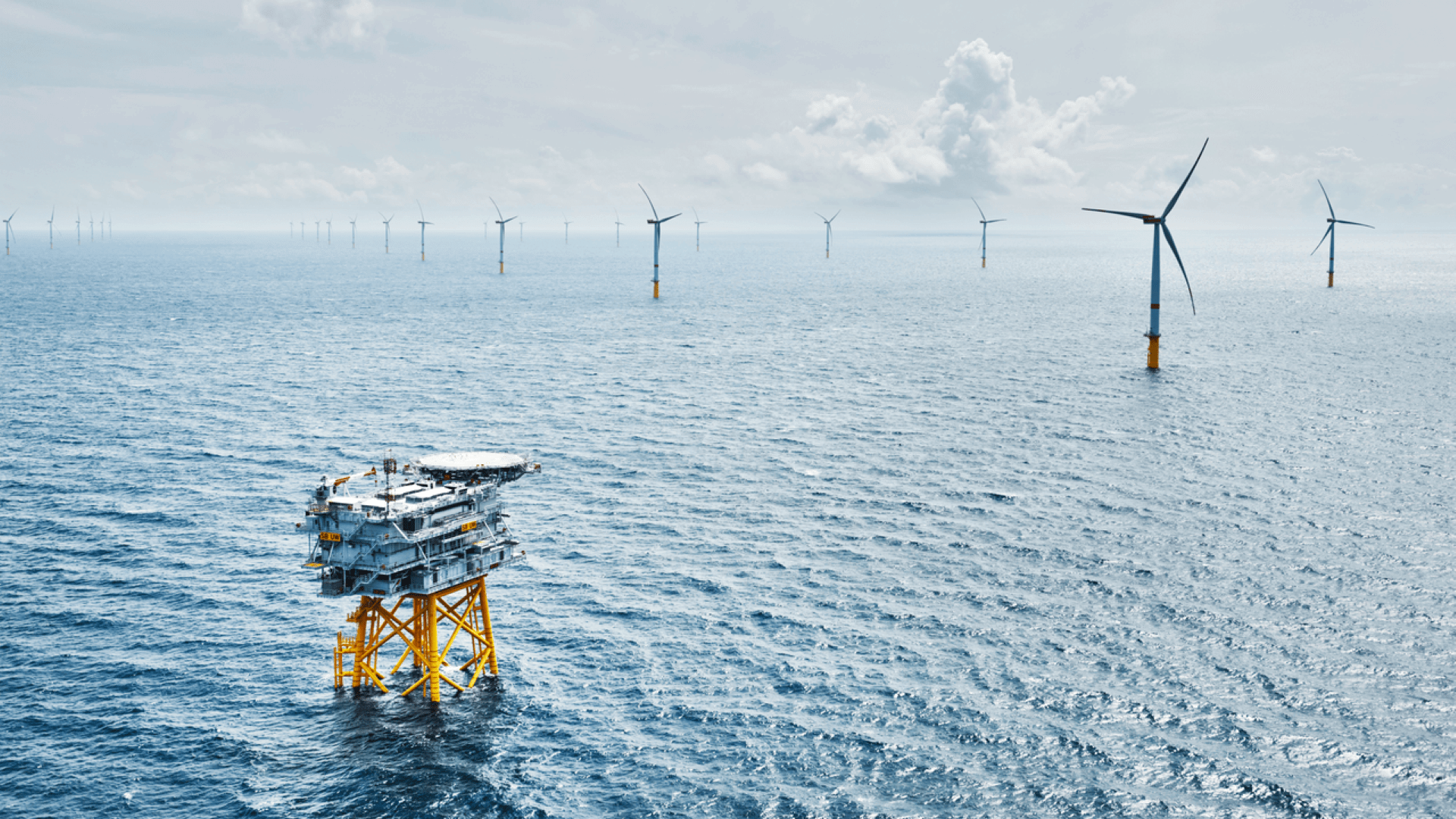 Opposition members of East Suffolk Council have warned that work on creating new sub-stations to bring in power generated in the North Sea may have to be paused unless energy companies agree to share resources.

The government announced in January that its officials would be working with the energy industry to try to co-ordinate work so different power generators would share facilities and reduce the impact on the countryside.

This was welcomed by East Suffolk Council, which has been working with local MP Therese Coffey to try to get companies, especially Scottish Power Renewables, to rethink their plans for a sub-station at Friston for some time.
Now the Green, Liberal Democrat and Independent group at the council has said further work should be paused until the government initiative had led to new proposals to reduce damage to the countryside.

Tom Daly, Green Member for Aldeburgh and Leiston, said: “While I applaud efforts to increase coordination going forward, it is vital that we don’t forget the plans that are already in motion.

“If this means calling a pause to further on-shore activity until strategic coordination is in place, then so be it.

“To rush ahead with uncoordinated projects now would have major immediate and downstream destructive impacts on Friston and other villages and get us no nearer to carbon reduction targets if cable corridors and substation builds are being duplicated.

“We should also make certain that local campaign groups are consulted and included in these efforts towards increasing coordination.

“Groups like Suffolk Energy Action Solutions/Substation Action Save East Suffolk/Save Our Suffolk are at the front line and have a weight of expert knowledge built up over many years.”